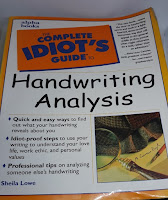 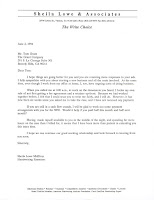 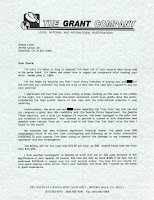 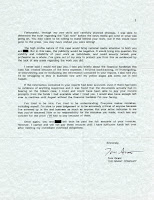 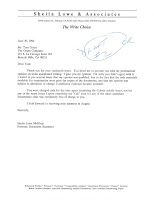 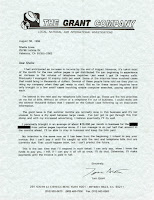 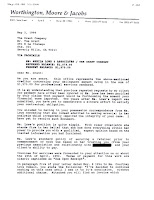 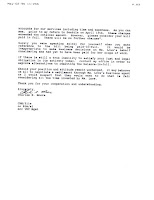 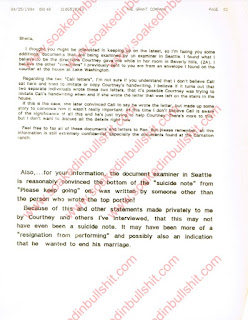 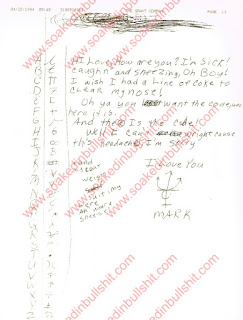 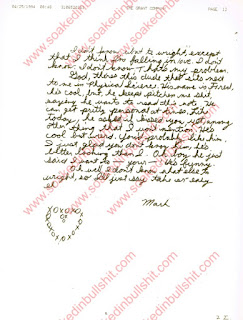 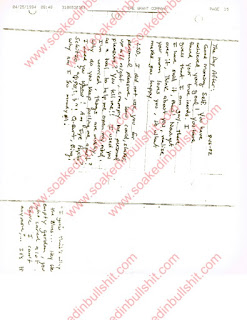 The Aftermath of "Soaked in Bleach" - Part III

Seven months after this blog published two articles exposing the heavily edited interviews featured in the docu-drama “Soaked in Bleach“, fans of the fictitious movie still tweet on a daily basis how impressed they were after watching it. Nonetheless, there are still other people presented in the movie who haven’t had the opportunity to tell their experience in the involvement of the film. One of them is Ryan Aigner, an old friend of Kurt Cobain and Krist Novoselić who attended Aberdeen High School with them.

In August of 2015, Ryan Aigner was interviewed by Trevor Joe Lennon, almost a year before this blog was established. The interview was buried in the Aether of the Internet. But digging sometimes brings forth a piece of Gold. Mr. Lennon describes himself as a "marketing and radio personality“ and while browsing through his many interesting interviews, Lennon appears to be a dedicated man of 60s music.

During the interview Lennon and Aigner talk about the music scene of Aberdeen, Washington in relationship to Seattle and how Aigner’s relationship with the founding members of Nirvana developed. Aigner became close to Krist after attempting to start a band with Krist’s brother Robert. Krist later became something of a mentor to Aigner, sparking an interest in independent music. Later he dedicated his time managing Nirvana without a contract or any kind of financial support. The experience was a symbiosis of learning from Krist, Kurt and others and learning on the job. He therefore thinks the title of Nirvana’s “first manager“ is a little “misconstrued“.


Aigner was also encouraged by both musicians to develop and create his own musical projects. Nirvana supported Aigner's band Psychlodds and the band returned the favour, supporting Nirvana as an opening band on two shows. Before the days of the internet, Facebook, Twitter and smartphones, publicising gigs and bands was a very different experience. It was small, slow, lethargic and low budgeted. The shows were poorly attended, with scant advertisement running. The guys were “perfectly happy“ within their own world and “thrilled“ at having 20 metal heads attending a show. Later on Aigner helped to put on shows for several other bands such as Mundhoney, Melvins and Soundgarden.

Near the end of the interview Ryan Aigner tells Lennon a little bit about the docudrama “Soaked in Bleach“ explaining that he wasn't involved in the later years of Nirvana and had already stepped back prior the Geffen relationship. He thinks “the producers of Soaked in Bleach didn't realize that“ and “didn't do their homework“. The amateurish preparation for the interview led to an uncomfortable situation for Aigner.

We contacted Ryan Aigner for further clarification about his time on the set of “Soaked in Bleach“. Aigner is experienced in giving interviews. He told us that “usually people do not know how to interview“, they come ill prepared and don't know their subject matter. The familiar “Here we go again“ feeling was the case during the filming. He told us he has never watched “Soaked in Bleach“ but feels he has offered the producers a positive reflection on Kurt Cobain “as they were digging for negatives“. Three fourths of the questions they asked him he could not answer. He feels the producers hoped he would reflect on issues that he was not involved in. Frustrated and befuddled by his answers they tried a “classic bait“ but it didn't work out for them. Although the interview lasted about half of an hour the majority of it ended on the cutting room floor, and the result was not even a whole minute of the interview. Aigner thinks the movie might have the only purpose to sell something the public wants and would pay for, a niche for good sales. Aigner adds “I guess the truth can be kind of boring.“ When the time comes Aigner would like to share more stories about the “creative genius“ that Kurt was and about the whole group of people he met in the 80s. Some of those fascinating stories you can already read in the book “I Found My Friends: The Oral History of Nirvana“ by Nick Soulsby.


Ryan Aigner talks about movie "Soaked in Bleach" from Silvia K. on Vimeo.